To decrease hunger and food insecurity in the Greenville community and help foster physical activity and healthy eating habits. 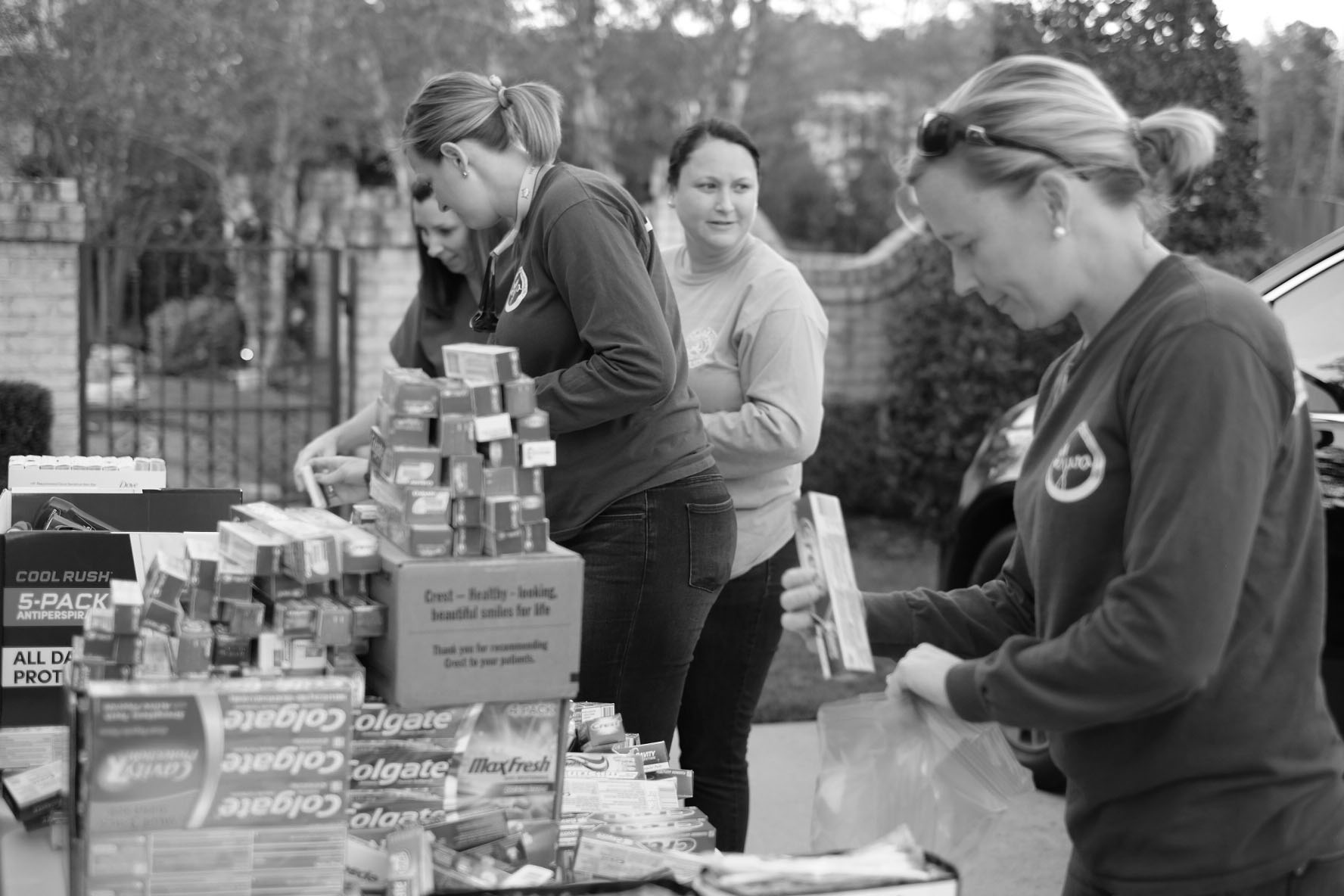 The Junior League of Greenville, NC annually focuses its support on a variety of community projects, committing financial support and hundreds of volunteer hours in an effort to fulfill our mission of improving the community through effective action and leadership. A few of these projects include: 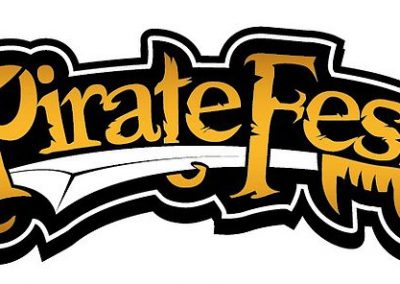 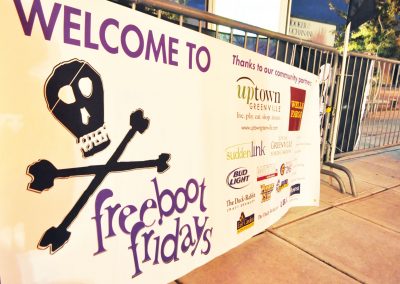 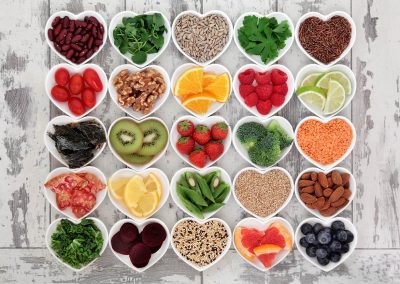 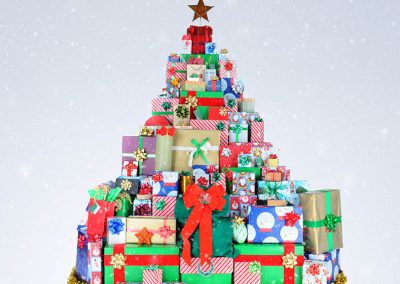 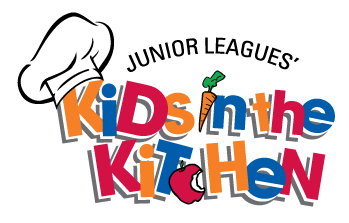 Kids in the Kitchen

The mission of the Food Bank of Central & Eastern North Carolina is to harness and supply resources so that no one goes hungry in central and eastern NC. In 2020, the Food Bank distributed more than 51 million pounds of produce. More than 588,000 people in the Food Bank’s 34-county service area struggle each day. Nearly 34 percent of the people served by the Food Bank’s network are children, and another 11 percent are elderly. Thirty-eight percent of the families served are people who work hard and still have to choose between eating and other basic necessities such as medicine and housing.

The mission of the Ronald McDonald House of Eastern North Carolina, located in Greenville and serving families from surrounding areas, is to provide a temporary home away from home for families of seriously ill or injured children receiving treatment from area medical facilities. 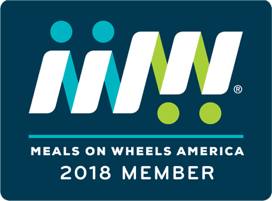 The Pitt County Council on Aging

The Community Crossroads Center is located on Manhattan Avenue in Greenville, NC. Their mission is “serve the homeless and those at risk of homelessness by providing safe housing, and assisting them in developing a long term plan that leads to self-sufficiency.” 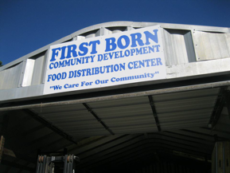